As a (light) child, running was just a way to get from point A to point B quickly and efficiently. As a typical (white/privileged) preteen girl, I went from running-for-efficiency to running-as-identity…and that identity was “horse.” After a (blessedly short and fairly unserious) time period of horse imitation and emulation (begun by a classmate, I must state in my own defense), I came to see running as a sport and as more than a means to an end.

My father was a runner, and as the constant “must do whatever it takes to gain approval” kid, I embraced running as a sport, too. I accompanied Dad on his runs, frequently on my bicycle, as he ran a lot farther and faster than I could manage at that point, and we went up and down the new greenways sprouting up around our home.

I stayed up all night (or at least very late into the night, that is) reading James Fixx’s The Complete Book of Running wondering even then as I started how in the world someone could write a whole book about running. Wasn’t it simple? Put one foot in front of the other, quickly, and pretty much figure it out as you go. The book was apparently pretty gripping, because I was engrossed from the start.

I remember being encouraged by my father to run, and to stretch, and even when I went out for an early morning, pre-dawn run, he met me after my return to ask, “how was it?” My shoes were the same brand as his, and my entries into races (nearly always in the “fun run” category, rather than the longer 5k or 10k as my dad did) were the ones he entered. Treadmills weren’t on my radar at the time, although they surely existed then.

I daydreamed about running – on long car trips, I would look out the window and imagine myself running through the woods alongside the car, and now when I sit on the front porch, or browse Pinterest, or Runnit, or any of the other running blogs I love, I still daydream, and see myself running.

So my beginning as a runner was pretty tame, pretty normal, pretty much boring and standard. How did I return to running, now that I’m nearly retirement age? 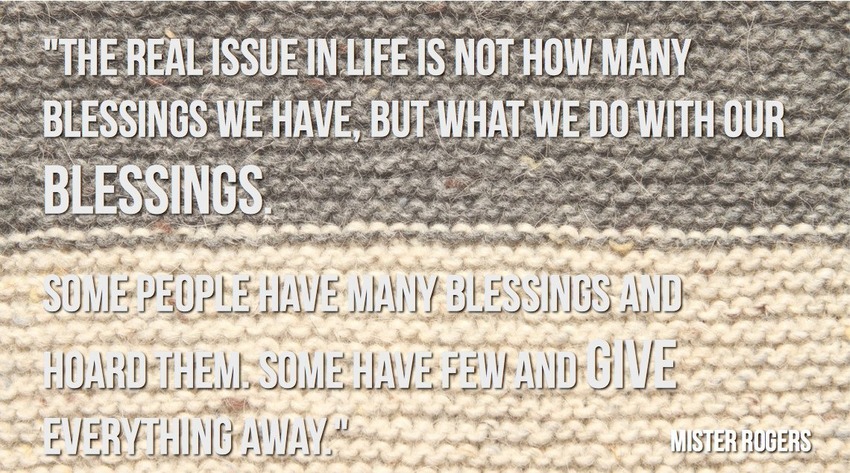 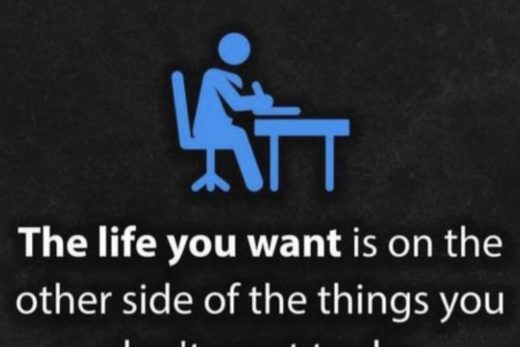