Burnout seems to be a popular topic right now – and I can totally see why. If we are lucky enough to still be employed, we are either at work all the time via working from home (somehow the “working” part of that statement always overtakes the “from home” part, at least for me), or we are thinking about it all the time – will I catch COVID if I keep working? Will my job hold up in this economy? What’s going to happen??

Regardless of where we are with our jobs, we are in a constant, low grade state of anxiety, fear, and general malaise. It’s effecting my students, it’s definitely effecting me, and it’s impacting enough people outside my general circle that I’m reading articles about it in the news.

Part of it is the pandemic, sure. Another part of it is the fear of what’s coming as a result of the election – if you’re pro-democracy, you’re constantly worrying about what Trump’s insane followers are going to do if he loses. And in addition, you’re freaking out about what they – and he – will do during that lame duck time for sure. If you are insane, and thus pro-Trump, you’re probably terrified that Antifa is going to break into your house and steal your socks. Or something. I don’t know because (a) I’m not insane, thus, don’t consider myself a Trumper and (b) I’m not racist, and therefore, not a Trumper.

Things are just so bad right now, and so unsettled, and I just don’t know how to deal with it. Well, aside from running a lot – which I can’t really do because there are HURRICANES all over the place and it’s raining here like nobody’s business. Straxi does not find running in the rain to be relaxing, fun, or in any way preferable to snoring on the bed. So running is right out for me right now. I just cannot get myself psyched up to go out into a cold rain for a couple of miles. Without my dog and best running buddy, to boot.

I’m looking for my writing to do more for me right now than anything else to make me feel better. I’m terrified that the election will go all pear shaped – again – and we will enter a state of being that we cannot recover from, as a country. I’m terrified of the virus, because I don’t want those people I love and care for who are especially susceptible to become ill, and I also – oddly enough – would rather not catch it myself.

I am working on getting my scheduling together, so that I can make sure I’m doing those things that keep my energy up, and my attitude positive, and it’s really tough. I can’t seem to get all charged up to grade or do any prep work for my classes, even though I know I have to. I just feel a real sense of “Who gives a shit?” and that’s not helpful. I find myself thinking about napping, a lot.

That’s sort of a red flag for me, to be fair, because I am an avid NOT napper. I never nap. Unless I’m sick, or sad. And by sad I mean like suicidally sad. Ok, borderline suicidally sad, how about that? Napping is fleeing, to me. It’s running away from those things that are scaring us, or are looming over us, and it’s giving up.

Yeah, I know. Napping is none of those things, really, but that’s what it’s always represented to me.

I’m still sad – and sort of pissed – that I didn’t get the job I interviewed for a while back. Even though it’s ultimately a good thing, and has turned out better for me this way than if I did get it, I’m still sort of irate. It’s really hard for me to feel good about doing any extra work on top of all the extra work I’m already doing when I know it’s not helping anyone out, other than the school. I am doing the absolute least I can get away with, and that’s really about all I feel like is possible for me right now.

I know that’s a terrible thing to admit, but my joy at teaching has become fleeting – this is exhausting, thankless work, and I just wonder sometimes why anyone gets into this field anymore.

I continue to beat myself up over the failure to finish the Ph.D. program, while also feeling incredibly relieved that I’m not struggling in a tenure track position. Life is weird, or maybe it’s just me.

My work to get a functioning schedule together for my work and my down time is slow but steady, so there’s that. I also bravely included some time to work on my photography, which brings me almost more joy than writing – which I really didn’t think was possible. I put together a calendar, full up with time to recharge as well as time to work, and it’s going right out the window now because – like I said earlier – it’s raining cats and dogs. I suppose I could take pictures from my back door into the rain, or pictures from inside the house, but that’s only going to get me so far.

I really should be learning about photoshop and the other tools of the trade. It’s not just taking pictures, obviously – it’s also how you manipulate and fix them up. I see it as similar to the first draft and then later drafts in writing.

Ok, so I’m off now to find out what the least amount of work is that I can do for the coming week. I don’t even really feel bad about it – I know it’s what most of my students do, and I know it’s what the larger corporations and owners of the world do – that’s how they got to be where they are. But for me, it’s just a coping mechanism at this point. I’m tired of having nightmares about being chased by zombies, or about running as fast as I can away/toward something, only to find that I’m really standing still. I want to get back to “normal,” even though I know that normal is gone now. It’s not coming back. 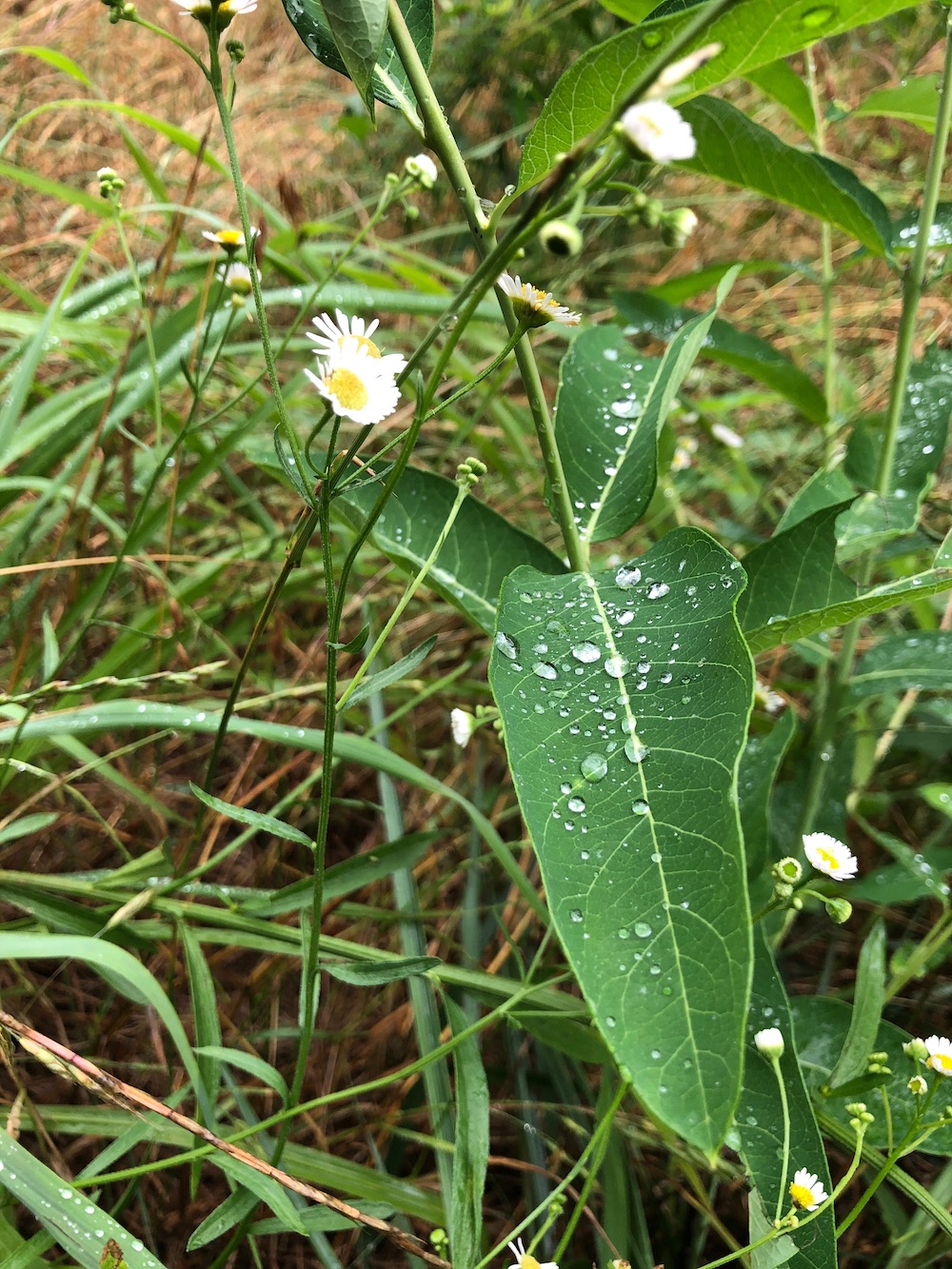 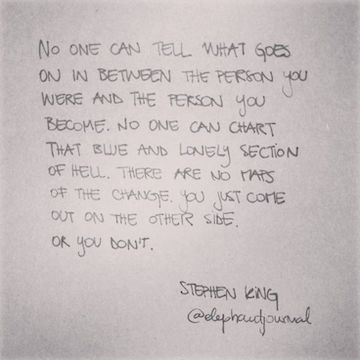 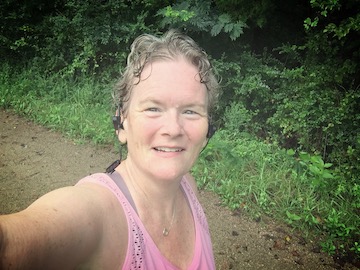