I am SO GLAD that it’s starting to cool off a bit. Running here in NC is nothing compared to running in Texas – I ran in Texas a little, and it was a truly terrible experience in the summer. I was more likely to be on a treadmill in the Rec Center during the summer than the winter. It was just downright dangerous to run in that kind of heat.

I have been super careful about the heat with Straxi as my running partner this summer, since (a) there’s no option to run at the Y anymore, thanks to COVID; therefore, I have to run at home and (b) if I run from home, I cannot go without Straxi, due to the massive guilt she heaps upon me when I return. Unless it’s raining. If it’s raining, she cares fuckall. But since Strax is a black dog, she is especially susceptible to the heat.

Plus, she’s fat. Yeah, she’s definitely fat. The vet has been very polite and careful in his wording, so as not to hurt her (my?) feelings but last visit he said something about aging and arthritis, and I would really rather not have her suffer through arthritis. She’s only 6, but that’s middle aged, essentially, especially for a big dog.

So the cooler weather is met with joy all around, and Straxi was very excited to go with me today. She used to wake up and ask if we were going for a run – if you have a dog, you know that look. It’s very intense, and there’s a question mark in there somewhere. Not sure how they manage that, but they do.

We used to run only in the mornings because of the heat, but now, with the advent of the cooler temps as well as the irritation of classes beginning again (dammit can they not see I’m BUSY here), my mornings aren’t my own anymore. This means, of course, that I’ve got to pay more attention to what, and when, I eat.

Eating a delicious delicious sausage and egg sandwich (made with Beyond Burger sausage and Just Egg, obviously) just a few hours before running is not prime decision making for me.

I’ve always had a fairly picky digestive system, and my decent into Junk Food Vegan status has only made it worse, so that choice for breakfast led to heavy duty heart burn for me during the run. Yuck.

I’ve got to keep timing of my meals in mind as I transition those runs into the afternoon, just like I have to keep an eye on the humidity and the temperature, still, for Straxi. Once we hit real winter weather – like COLD versus this whatever the hell it is that NC does between seasons (goes off its meds, apparently) – things will be easier at least in that area. That won’t help my meal planning, though. 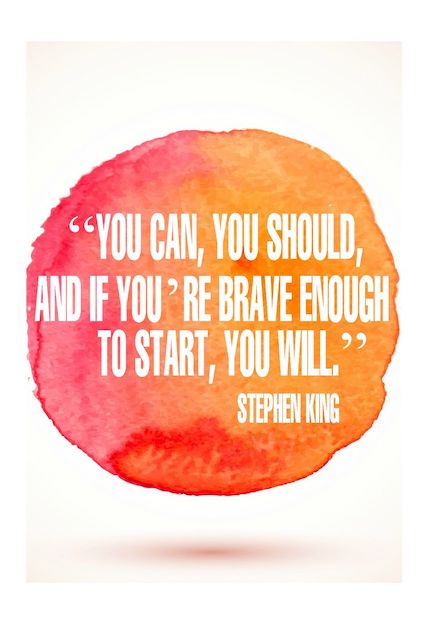 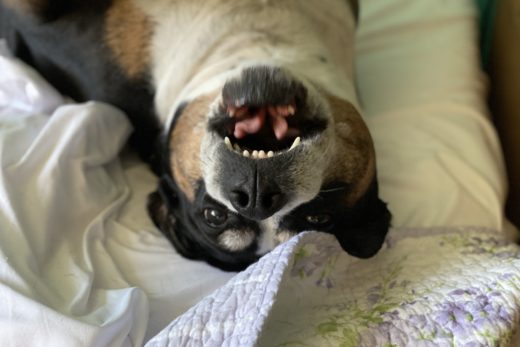